The Pontiac Solstice is a small sports car that was =roduced from 2005 to 2009. The vehicle shares similarities with the =uto maker’s Sky, Opel GT and Daewoo G2X models.

In terms of fuel consumption, the EPA estimates that the vehicle can =chieve between 19 city and 25 highway miles per gallon.

The automobile comes with a number of safety features, such as front =irbags, an occupancy sensor, OnStar protection services, stolen-vehicle =racking, remote keyless entry, a panic alarm, a content theft-deterrent =ystem and more. When it comes to entertainment devices, consumers can =xpect the vehicle to have XM Satellite Radio, a CD player, MP3 playback =apability, steering wheel audio controls and Bluetooth hands-free =alling.

Extract: The Pontiac Solstice is a small sports car that was introduced from 2005 to 2009.

The Pontiac Bonneville was a full-size automobile that was in production from 1957 to 2005. It debuted in 1954 as a General Motors concept car and was named the Bonneville Special.

Estimated fuel consumption for the SE and SLE is between 20 city and 29 highway miles per gallon.

Pricing for the latest edition of the Pontiac Bonneville ranges between $27,965 to $35,585. Consumers can select from a wide range of colors, including Black, Cranberry Red, Crimson, Dark Blue, Graystone, Liquid Silver and White-Gold.


The Pontiac Sunfire was a compact car that was in production from 1995 to 2005 and has similar qualities with the automaker’s Chevrolet Cavalier.

The car comes in two trims, the Special Value and Base. Both are equipped with a 2.2-liter four-cylinder engine that produces 140 hp at 5,600 rpm and 150 lb-ft of torque at 4,000 rpm. The vehicle’s maximum towing limit is 1,000 lbs and its cargo capacity is 12.4 cubic feet. The automobile can achieve 26 city and 36 highway miles per gallon.

Pricing for the Pontiac Sunfire starts at $10,895 and consumers can choose from a wide selection of vibrant colors such as black, electric blue, fusion orange, liquid silver, Sedona beige, sport red, steel blue, summit white and victory red. They also can choose between two interior colors, graphite and taupe. 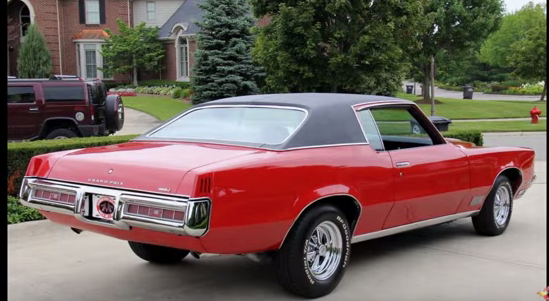 The Pontiac Grand Prix is a mid-size automobile that was in production from 1962 to 2008. The vehicle was first offered as a personal luxury car between 1962 and 1987.

Estimated fuel consumption for the standard edition is between 18 city and 28 highway miles per gallon.

The car comes with a number of safety features, such as a compass, occupancy sensor, OnStar protection services, stolen-vehicle tracking, panic alarm and remote keyless entry.

Pricing for the latest edition of the Pontiac Grand Prix ranges between $22,210 and $29,325. Consumers can purchase the vehicle in several vibrant colors, including Crimson Red, Midnight Blue, Black and many more. 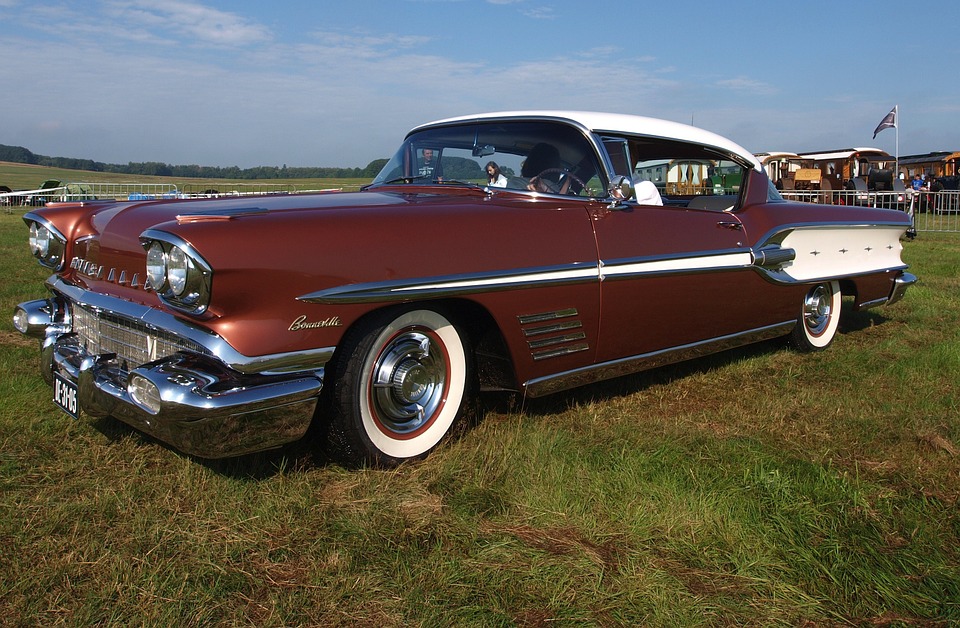 As one of the brands discontinued by GM, drivers will have to search the used car market in order to find a Pontiac.

Although GM chose to end the brand, Pontiac has had a number of classic vehicles over the years. Car enthusiasts will certainly remember the Pontiac GTO, which the automaker brought back as the Holden GTO in the middle part of this decade. Muscle car fans may like the vehicle’s high-performance capabilities and stylish look.

Pontiac has a number of other sleek vehicles that deliver above-average performance, like the G8, Solstice coupe, Bonneville and Sunfire. While their sporty features and styling may have caused them to be sold at a premium while new, drivers shopping on the used market can likely find them for a heavily reduced price.

Families will likely gravitate toward the Torrent crossover SUV, which was still successful for the company till the end, though they may also like the Montana minivan or Aztek SUV.

Pontiac also offers vehicles through the GM Certified program. With the brand ending, it is not known how much longer GM will continue to support these vehicles through this feature, so fans of the brand may want to act fast to take advantage of the extended warranties and inspections that come with cars in the program. 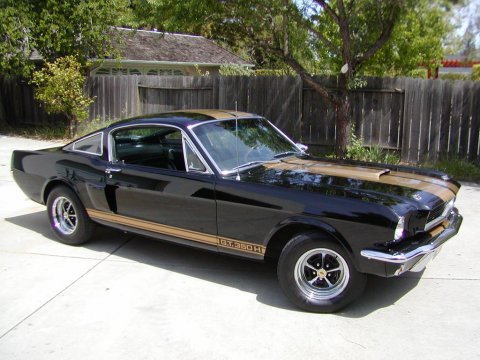 Pontiac got its start in 1900 with inexpensive vehicles, and then gradually introduced more sportier styling, including 124 inch wheelbase designs, rear-end styling and Catalina trim-level to its new vehicles, which replaced its torpedoes and streamliner models. In 1952 new model cars were introduced by Pontiac that were based on the GM-A body platform.

Windshields were added to Pontiac models in 1953. However, initially the cars were made where two shield units were used. For the company’s 1955 model cars, a new body design and new chassis were introduced in addition to a V8 engine, which replaced using a straight 8-cylinder engine. These new models also came with additional features such as a 173 horse power, overhead valve 8 engine. All of these changes resulted in a dramatic increase of Pontiac car sales.

Pontiac introduced its Fiero sports coupe in 1984. It was a two seat, mid engine coupe car that offered good sporting performance at an affordable price. This made the model quite appealing for the masses, especially young people. The Fiero was very successful and helped to increase company sales following a four year gap. In 2008 the company introduced it G8 model cars. It replaced the Bonneville, GTO and Grand Prix models. The Pontiac G3 hatchback model was offered in 2009 and has done well in the market.

Why purchase a Pontiac?

It is strongly advised that every prospective buyer always seek out information regarding a product before buying it. Usually purchasing a car is a long-term investment and you need to know exactly what to purchase to avoid making buying mistakes. Pontiac vehicles feature very attractive and stylish designs. They are fun and comfortable to drive.

Pontiac cars are manufactured by a General Motors division. It is a truly classic model that is enjoyable and thrilling to drive and ride in. The Pontiac Solstic began being produced in 2006. It features a 2.4 litre engine and competes very well with models such as the Saturn Sky and Opel GT. The Pontiac Solstice is a very affordable car and offers not only a bargain price but also added prestige for its owner as well.

This model is in very high demand. However, it has a very low resale value. Yet it offers amazing features and creates a great sense of class and style. There is plenty of room for both passengers and drivers. The only challenges it has is that the passenger seat sometimes ends up becoming the storage era since it has a very small boot. Its strongest competitors are the Mazda MX-5 and Honda S2000.

The Solstice comes fully equipped with safety equipment and also features six speakers and a CD player. This allows the driver to enjoy music while he is driving, particularly on long trips. This model is still in production and prospective buyers can visit auto showrooms, contact dealers and browse online for more details. You should be able to find a great deal on this car model. If your wonderful Pontiac car ever break down in Indianapolis are give Towing Indianapolis IN Pros a call.